Valentina is a hugely popular Mexican hot sauce that is known mostly for its taste as opposed to just heat. The taste can be described as a citrus flavor with a spicy aftertaste.

It is often used on cucumbers and many varieties of fruit, such as watermelon, oranges and pineapple, with lemon and salt. Valentina is very popular in Mexico, often on tortilla chips. It is also popular to mix with corn chips and lemon juice. 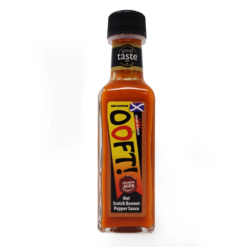 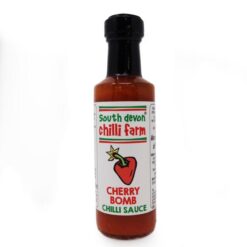 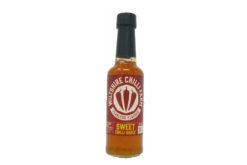 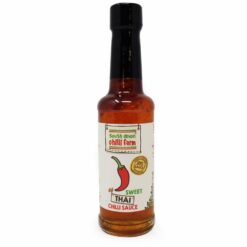 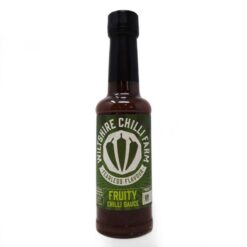 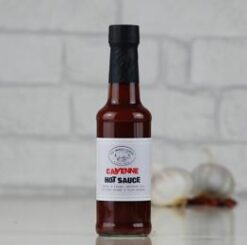 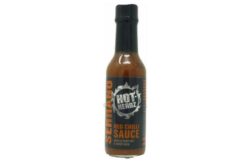 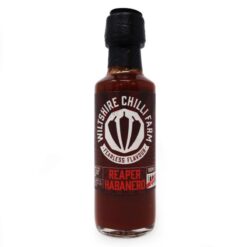