This Scotch Bonnet chilli beer has been spiced to perfection by a local Hampshire brewer. Using full flavour Rwandan Scotch Bonnet Chillies from Chilli Mash Company, this beer brings the best of British & Rwandan together in a way like no other. It also has ties to the USA as well. The hops chosen for this beer are steeped in rich history.
The first, the Galena hop was the result of a wonderful combination of growing techniques. It began life as a brewers Golden Hop grown in open pollination with other hops. The resulting Galena hop was developed from the USDA breeding program in Idaho in 1968. An all-American hop, it was ultimately released to the global market around a decade later and has been loved by Brits ever since.
The second hop is the Golding’s hop, is a low-key but much-used English hop with a unique palate. Used in a wide range of English ales or lagers, it’s likely you’ve already encountered the mellow yet flavourful contributions it brings.
This beer is an excellent year round choice for the chilli lover or a winter warmer for those wishing to experiment. For best enjoyment, serve this beer chilled at under 12°C.
Ingredients:
Water, Malted Barley
(contains gluten),
Hops, Yeast, Dried
Scotch Bonnet Chillies
For allergens see ingredients in Bold
This product contains alcohol and is not to be sold to anyone under the age of 18. 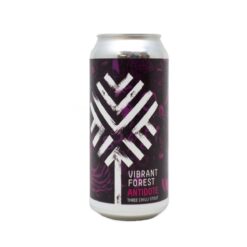 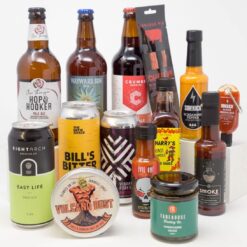