The dried seed pod of a herbaceous perennial of the ginger family native to south India and Sri Lanka, it is known as the ˜queen of spices”. The pods are used either whole or split to release the seeds. Green cardamom has an intense, pungent, sweet scent and flavour and is widely used. The black variety tastes rather medicinal and is used mainly in northern Indian cooking to flavour meat, pulao and rice dishes. Its also an important ingredient in many hot spice mixes or garam masalas. 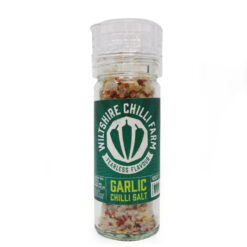 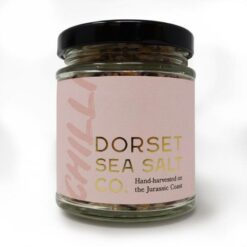 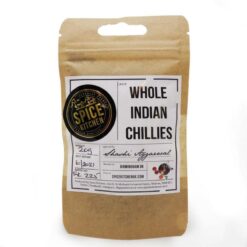 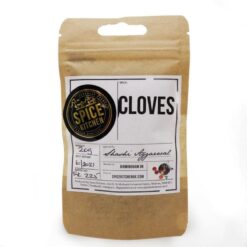 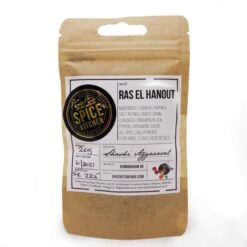 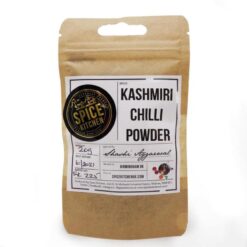 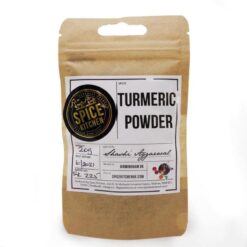 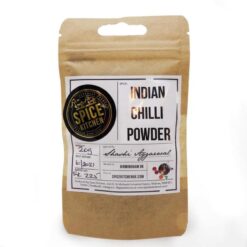