From the producerHeat of Product : MildDelicious dark Belgian chocolate combined with a special blend of our Devon-grown chillies, sultanas, orange, cinnamon, nutmeg and cloves. Satisfyingly chewy with a feast of flavours from East and West.This chocolate has hints of Christmas pudding and the extra sugar from the sultanas reduces the heat of the chillies slightly and makes this flavour one of our milder chilli chocolates.THE STORYThe combination of chillies and chocolate has been popular in South America since the Mayans and Aztecs and we agree that they go together superbly. We have been making chilli chocolate since 2003.Each box contains at least 80g of handmade chocolate ‘wafers’.IngredientsChocolate: 77% (cocoa solids: 60%, sugar, emulsifier: soya lecithin(E322), natural vanilla), sultanas: 20%, mixed spice: 1% (Cinnamon, Nutmeg, Cloves), orange oil: 1%, dried Devon chillies: 1%.May contain traces of milk and nuts 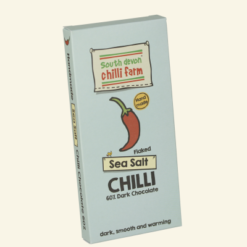 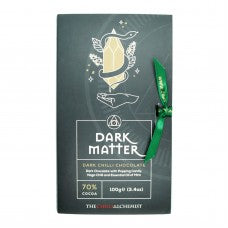 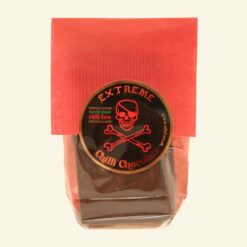 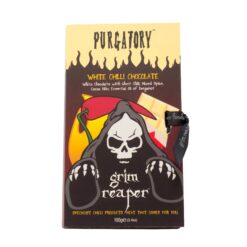 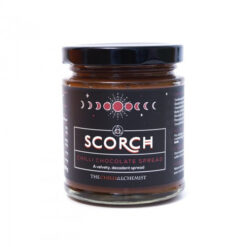 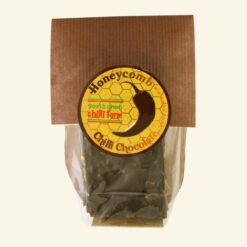 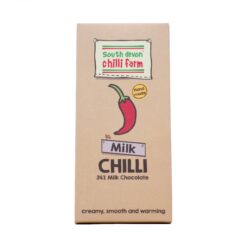 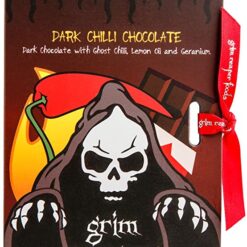