The name ‘Lugger Rum’ originates from the name given to the fishing boats that Jack Ratt would have used to smuggle contraband into Lyme Bay in the 18th Century. Fast, agile and often painted black, under the cover of darkness these Luggers were almost impossible to catch.

Unlike most commercial spiced rums, their Lugger Rum is not defined by an overpowering vanilla characteristic. Instead, their aim was to create a rum that offers a full profile of spices. As a result, they have aged Caribbean rum in bourbon-charred oak barrels in Devon before spicing it with nutmeg, orange-peel and cloves, as well as vanilla. 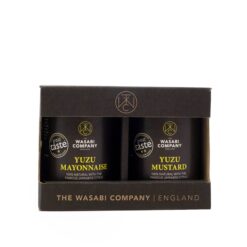 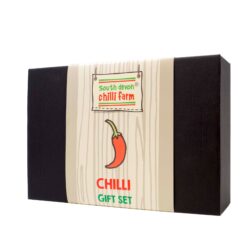 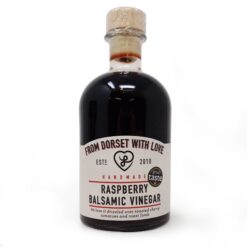 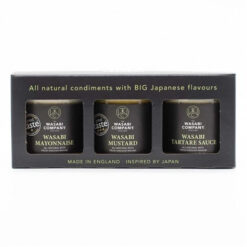 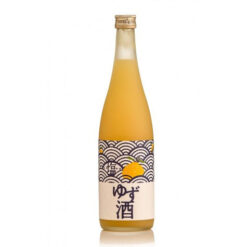 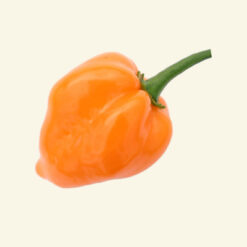 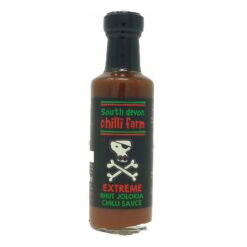 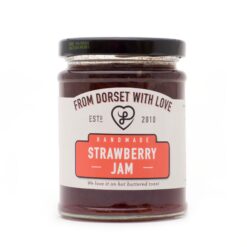 From Dorset With Love – Strawberry Jam

Our crowdfunder is live! Help us localise the (spicy) food chain here Dismiss